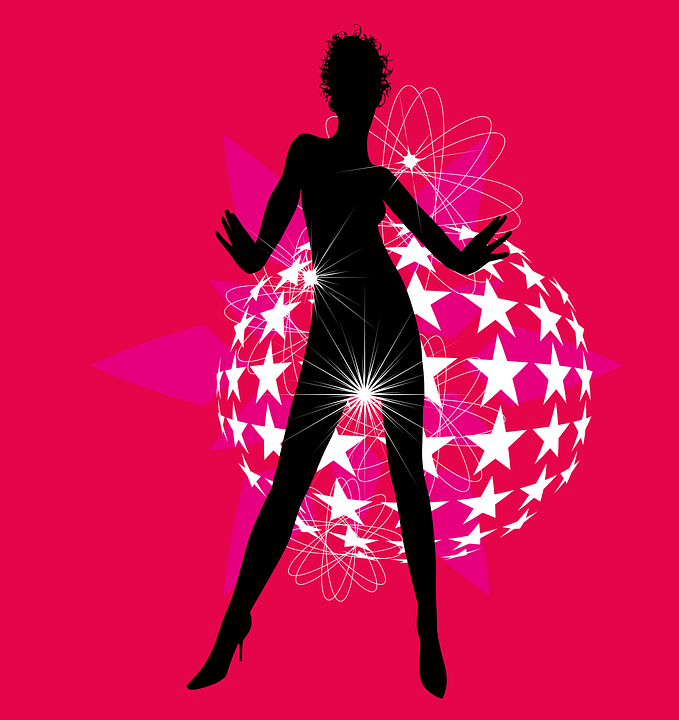 Warning! Are You or Your Partner Playing ‘Tit For Tat’ In Your Relationship?

Would you agree that a healthy relationship is a partnership? A relationship where partners cooperate, they support one another and they confidently rely on one another? A safe environment where they do not compete… Aha – yes that word: Competition! There’s a lot to be said about a healthy... 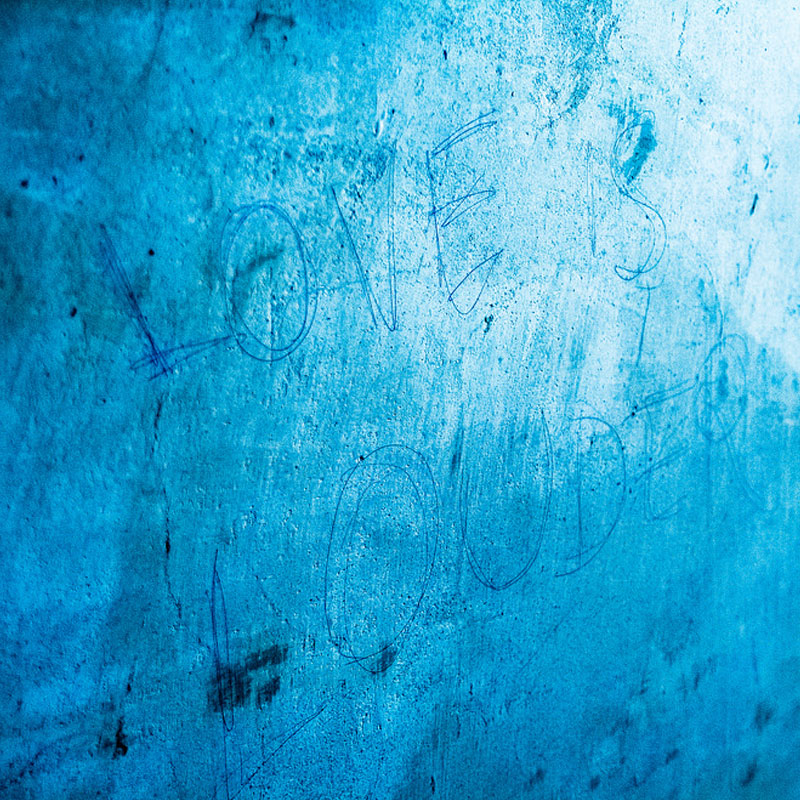 If you Google the definition of “love”, you will find that it is described in many ways. Words such as affection, passionate, tenderness, benevolent concern for others, all jump out on the screen. Famous people have been quoted as saying: "Love is a promise; love is... 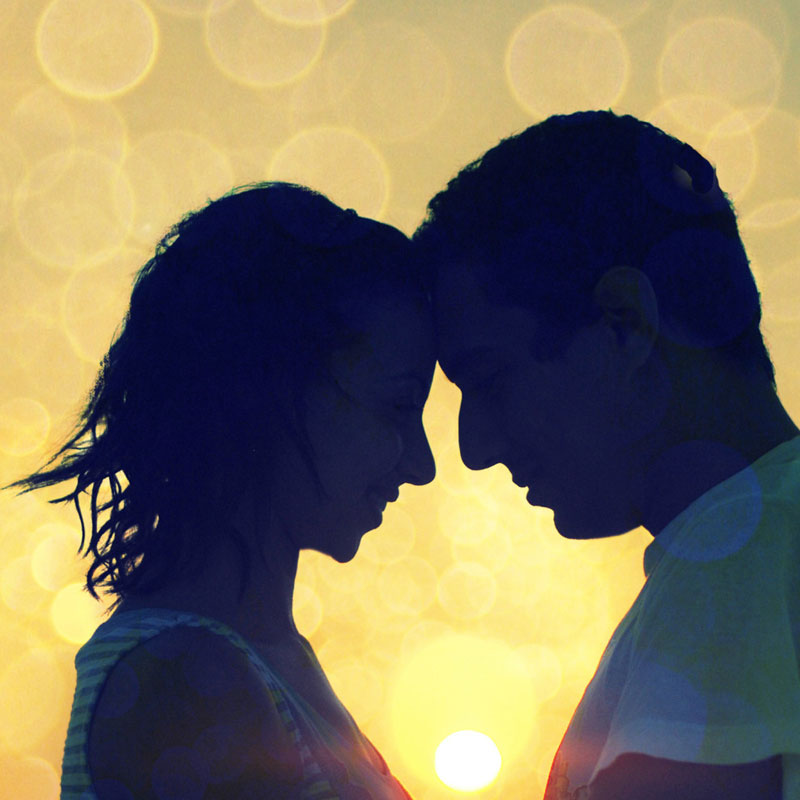 How To Find & Speak Your Voice In Your Relationship

We live in a time and a society when women are much more visible and are being respected as high powered authority professionals. The likes of Oprah Winfrey, Hillary Clinton, Sonia Gandhi, JK Rowling and Angelina Jolie are all acknowledged as top influential women in the...

What To Do When Your Partner Pushes Your Hot Buttons

Aargh!!!!!!! Yes… scream, shout and let it all out! I know, irritating right? Why is it that your partner manages to push your buttons and makes you lose your cool, especially when it seems it has been done intentionally or maliciously? Ever asked yourself why is it...